Fix PRO Act and Reaffirm what California Got Right

MultiLingual invites opinion pieces such as this one from our readers. To share your ideas please contact editor@multilingual.com Have you heard of the federal PRO Act? It takes its name from “protecting the right to organize,” or to form and keep a union. Women and immigrants in the workforce are supposed to be principal beneficiaries […] The post Fix PRO Act and Reaffirm what California Got Right appeared first on MultiLingual. 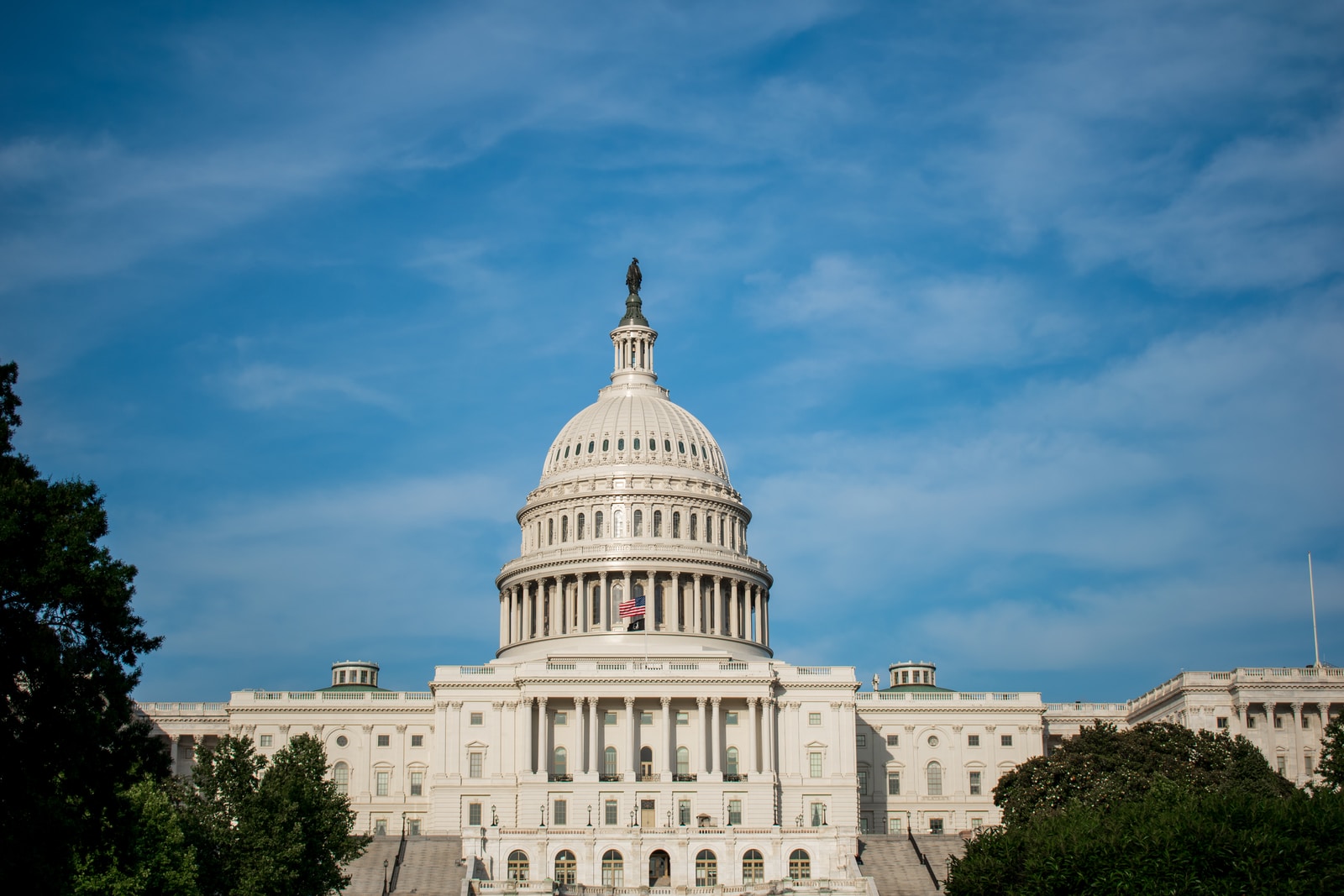 MultiLingual invites opinion pieces such as this one from our readers. To share your ideas please contact editor@multilingual.com

Have you heard of the federal PRO Act? It takes its name from “protecting the right to organize,” or to form and keep a union. Women and immigrants in the workforce are supposed to be principal beneficiaries of the bill, numbered as HR 842. But many of us stand to see our professional livelihoods devastated by it unless one key section of this bill gets fixed.

Section 101b of the Act, which has passed the U.S. House and is now pending in the Senate, takes aim at the problem of employers who abuse independent contract status for workers. In fields ranging from construction to coding, some contractors function as de facto employees yet lack the health insurance, sick leave, and earned benefits that come with payroll status. This section sets a three-part checklist, commonly known as the ABC test, for whether a worker can be classified as freelance. It prohibits such a contractor from doing the same kind of work as the employer.

Translators overcome language barriers in the written word; interpreters do so in speech. For most of America’s hundreds of thousands of highly skilled interpreters and translators, status as independent contractors is the norm. More than 75 percent of us work as freelancers, a level consistent across decades due to the independence that defines our work. We set our own pay, choose our hours, and select our clients without control or reprisal. We may work with several clients in a given day, and hundreds in the course of a year, none of whom functions as a boss.

The blanket mandate against a service provider doing the same kind of work as the hiring entity–found in the second prong of the federal bill’s ABC test–interferes with the common professional practice of interpreters and translators. We contract with language service companies large and small that specialize in particular languages or in a given subject area with distinct terminology and credentials, such as healthcare, technology, athletics, or diplomacy.

This type of contracting of highly skilled work among hiring entities is a defining feature of our industry. It powers our entire profession. As a freelance language professional, I greatly value the multitude of mutually beneficial relationships I have built with language service companies: they secure the end client, take care of administrative tasks, and in turn I provide expertise and high-quality service. But the second prong in the existing legislation would outlaw this very practice.

The diversity of Americans underscores the essential nature of our work. So do the travails of the COVID pandemic, when expert linguists adapted to communicate pleas for treatment, prognoses, and prevention information in the 200 different languages other than English spoken by more than 25 million people, or about 10 percent of U.S. residents. By bridging language gaps, linguists allow our economy, human services, civic and cultural institutions, and government to operate. Schools, clinics and hospitals, the courts, and local and state election ballots all depend on our service as freelancers. Any law that handcuffs us could prove cataclysmic.

Consequences of translators and interpreters being left in limbo or forbidden from functioning by a law that misclassifies us are not speculative. In 2019, California legislators passed AB 5, which cracked down on independent contractors with a similar ABC test. It exempted some professionals selectively–doctors, attorneys, and real estate agents, to name a few–but not others, such as linguists.

Women make up the majority of interpreters and translators, a field composed largely of immigrant entrepreneurs who have sought and attained the highest credentials in the field. Many in our ranks spent late 2019 and early 2020 fielding cutoff notices from longtime clients who told us they could no longer hire freelance linguists in California because state law barred their contracting with us. “Let us know if you move out of state,” one such notice offered unconvincingly.

We did not relocate. We organized up and down the Golden State and advocated successfully to change the law. Last Labor Day weekend, Governor Gavin Newsom signed AB 2257, which cleaned up the earlier measure with distinct exemptions for translators and interpreters. That law freed up linguists to operate independently, thereby restoring vital language access and sparing the California economy a $5 billion gut-punch to the language service industry.

Now federal lawmakers have a duty to heed what California got right. Rectifying section 101b of the PRO Act to exempt professional interpreters and translators is the only way this legislation can truly strengthen the rights of people it most aims to uplift–women and immigrant workers.

The rights of language access are embodied in Title VI of the 1964 Civil Rights Act, in the Americans with Disabilities Act of 1990, and in the recently reaffirmed Affordable Care Act in its Section 1557. Full speed ahead in the Senate for the PRO Act without fixing the House-passed version would do irreparable harm to all Americans.

As someone who works closely with immigrants, and whose great-grandparents arrived here from Italy, I often reflect on the adversity and hope that compel so many to seek refuge and make a home in America. Lady Liberty greeted my forbears, uplifting a tablet of law and a torch of freedom. Together they still symbolize the American Dream of rewarding ingenuity for all who play by the rules.

I call upon federal lawmakers, especially Senators, to recognize that independent language professionals are essential to the fabric of our society. Our entrepreneurial spirit must not be extinguished by a radical rewriting of federal law that ignores the lesson from California. Most interpreters and translators are freelance in fact and by choice. Our profession must not be squeezed into a box that does not fit our work. To do so would cripple us, upending hundreds of thousands of livelihoods and undoing decades of progress toward the goal of language access. That would be a tragedy–one that can be easily averted. For the PRO Act to proceed, it must be fixed.

Jennifer Santiagos is a freelance professional certified health care interpreter based in Orange County, California, and a steering committee member of CoPTIC America, which advocates for linguists and the people they serve. jennifer@antorchainterpreting.com.

The post Fix PRO Act and Reaffirm what California Got Right appeared first on MultiLingual. 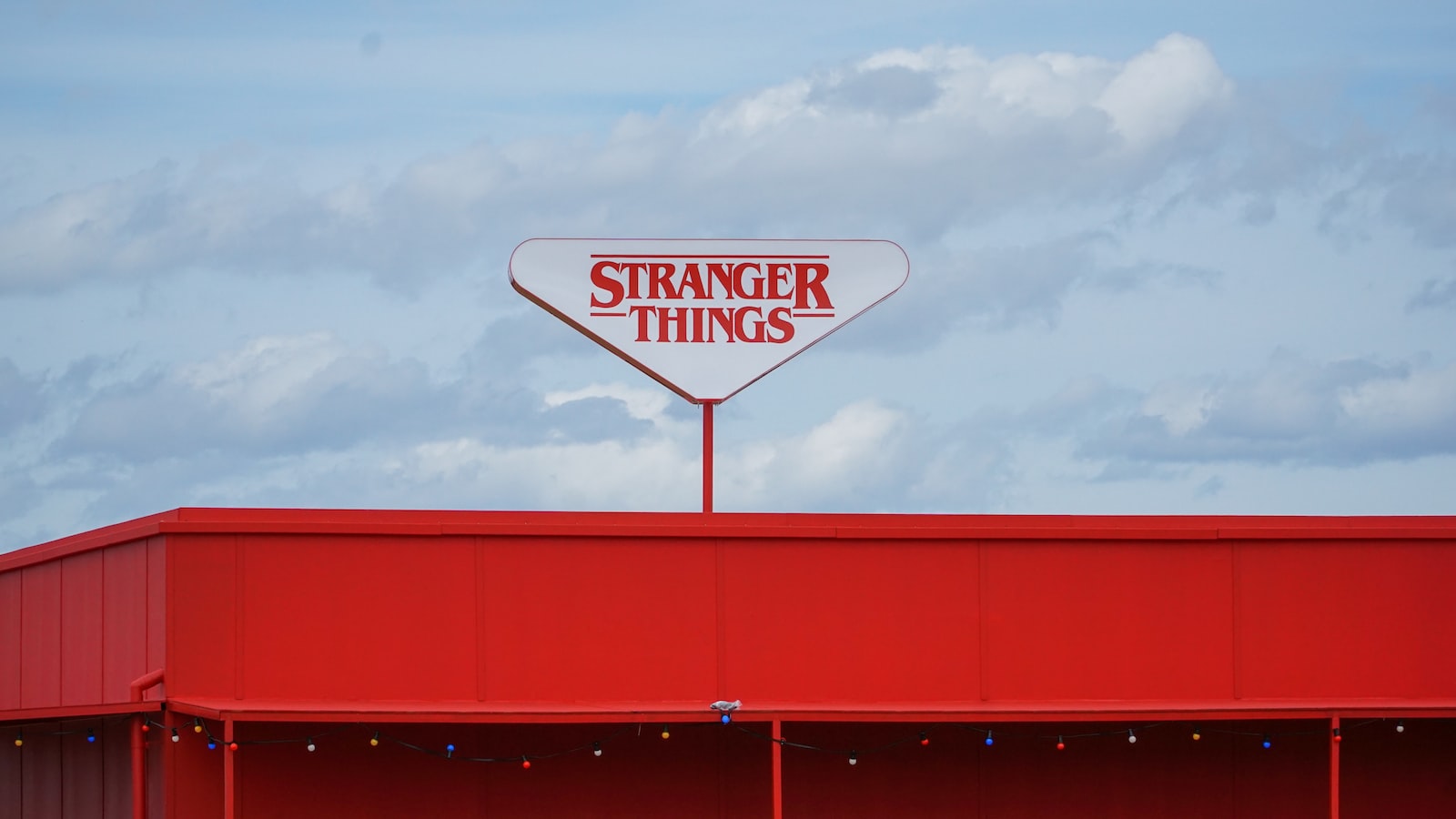 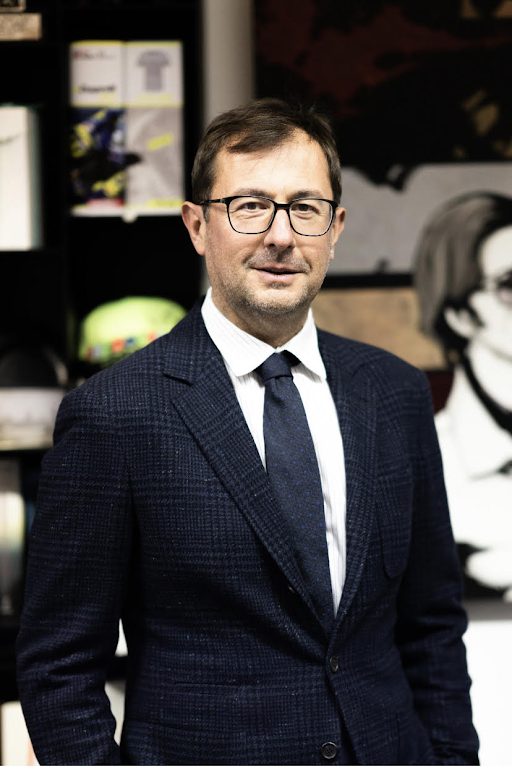 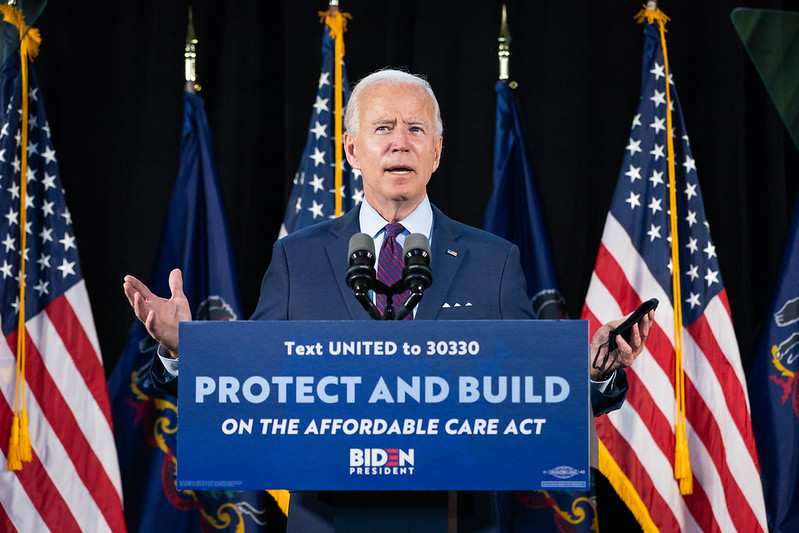 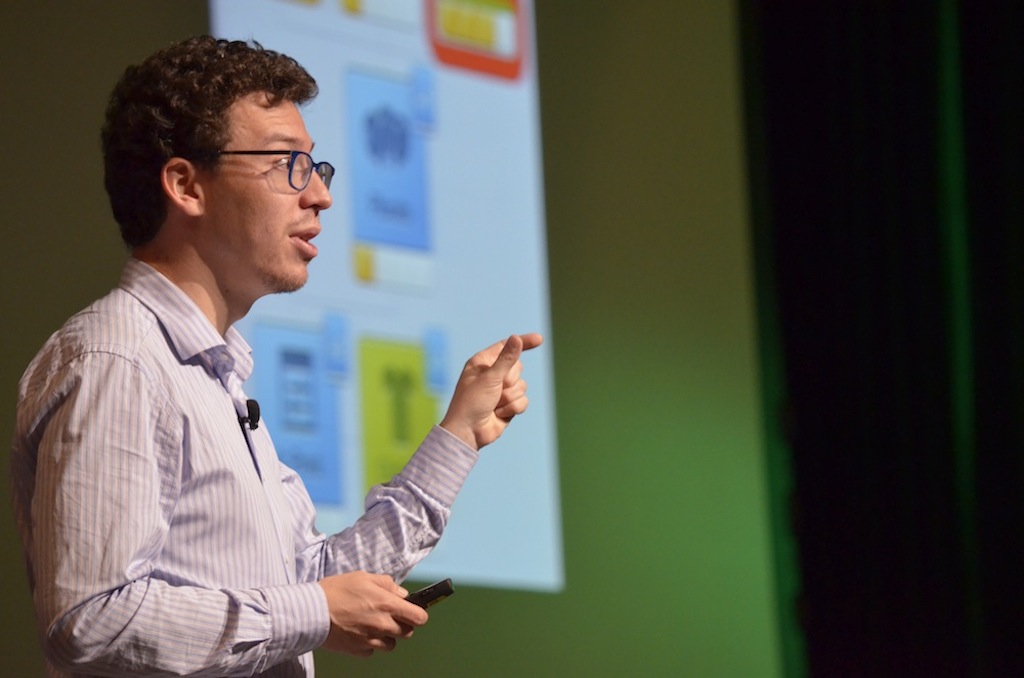 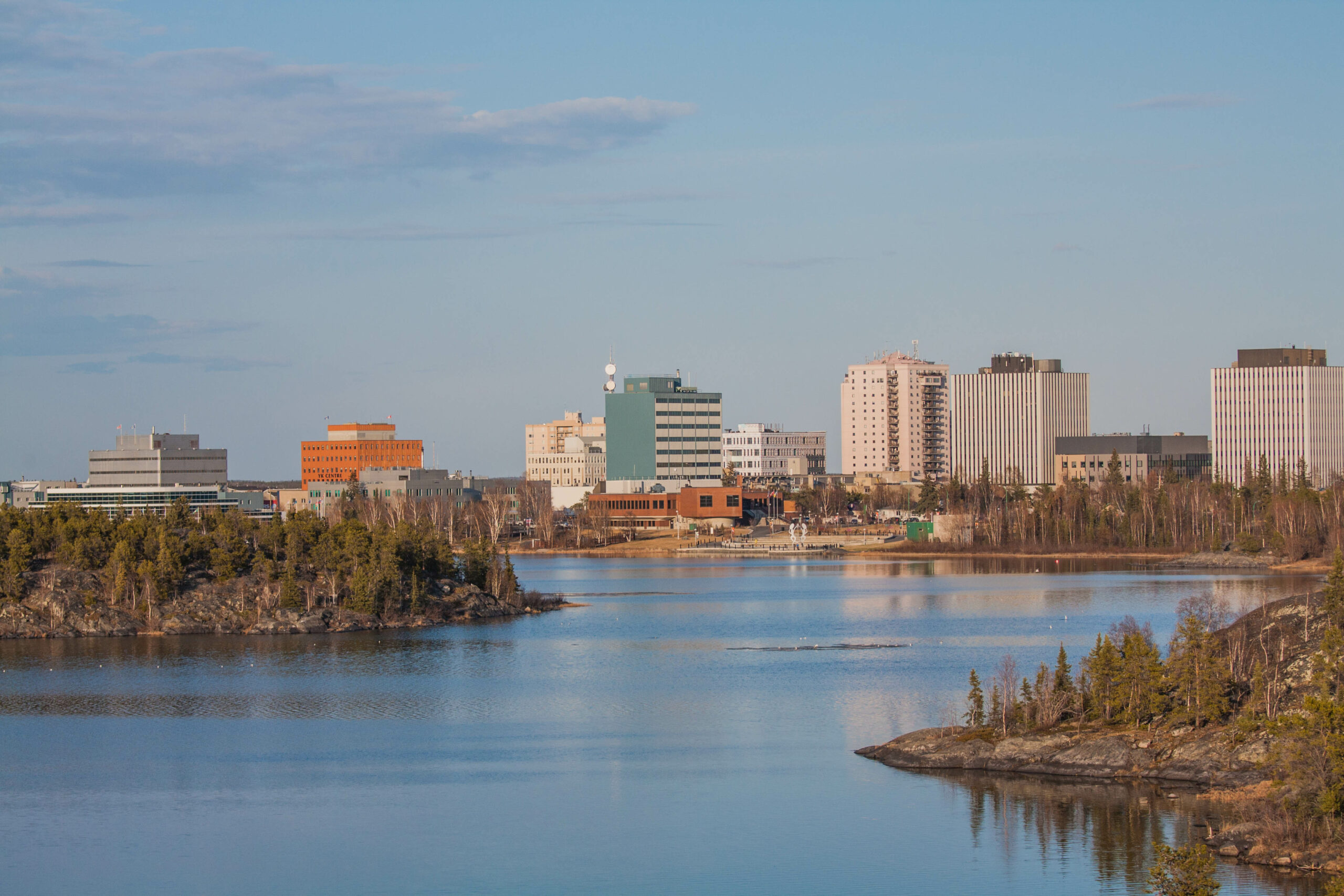 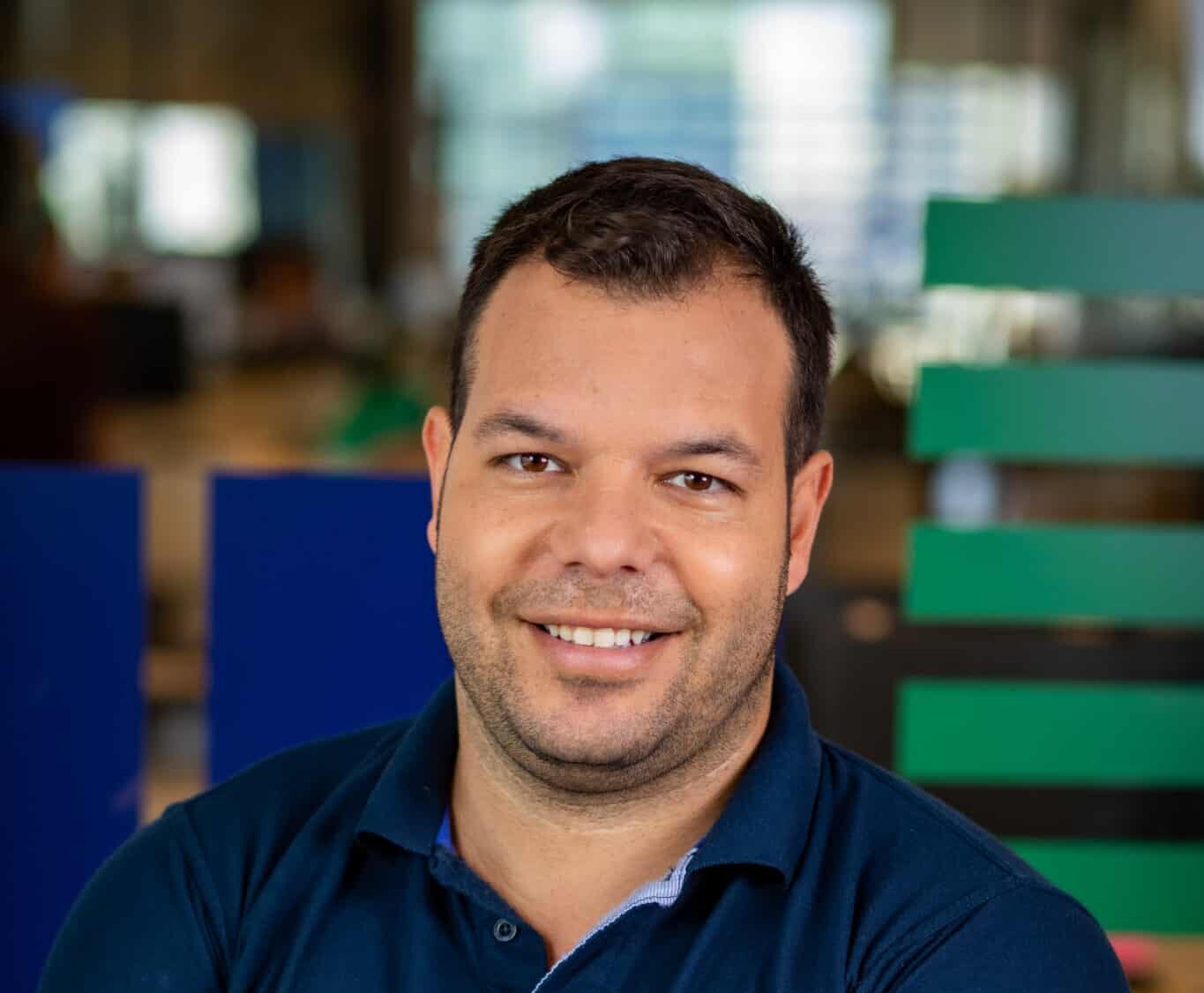 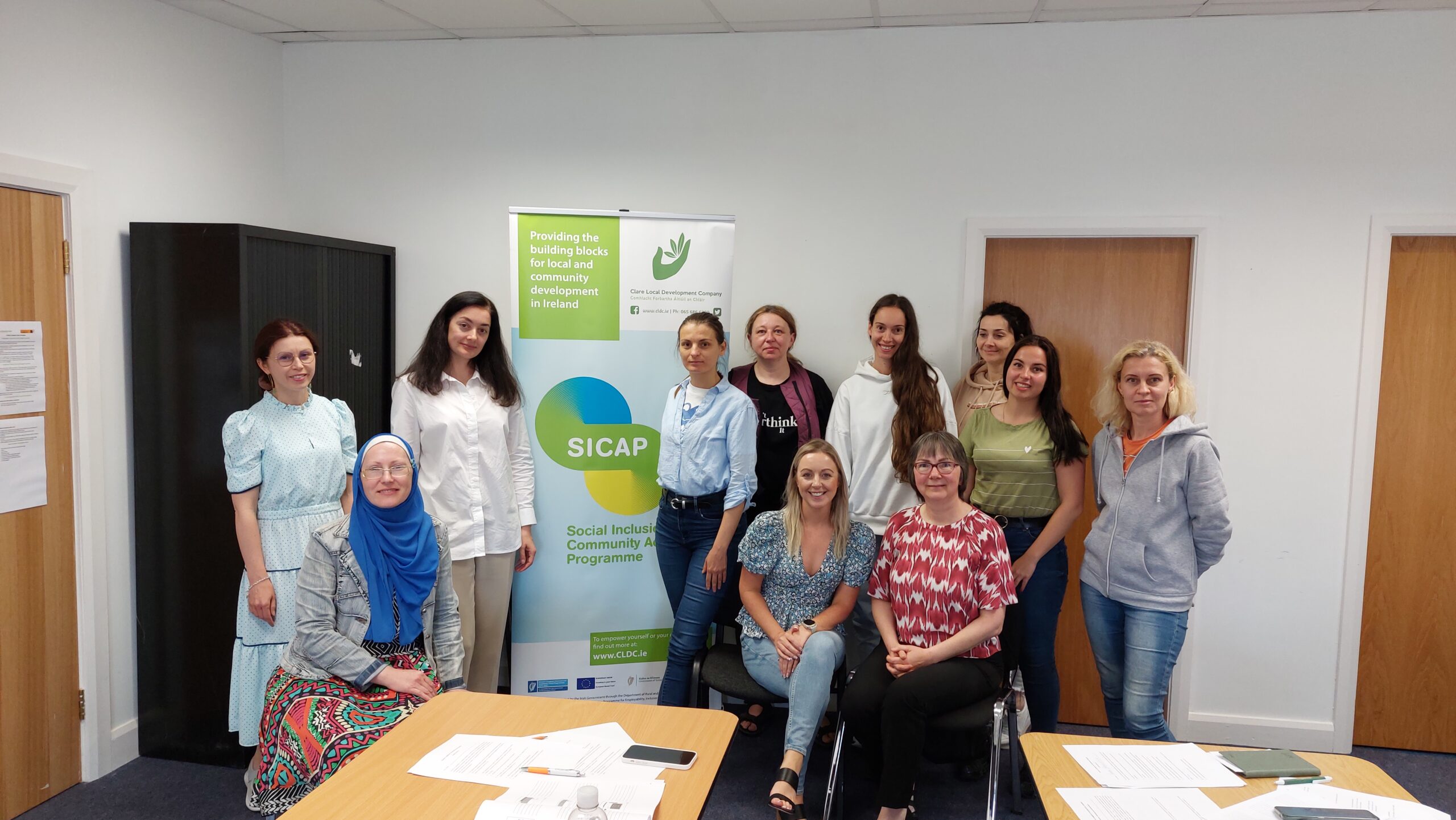 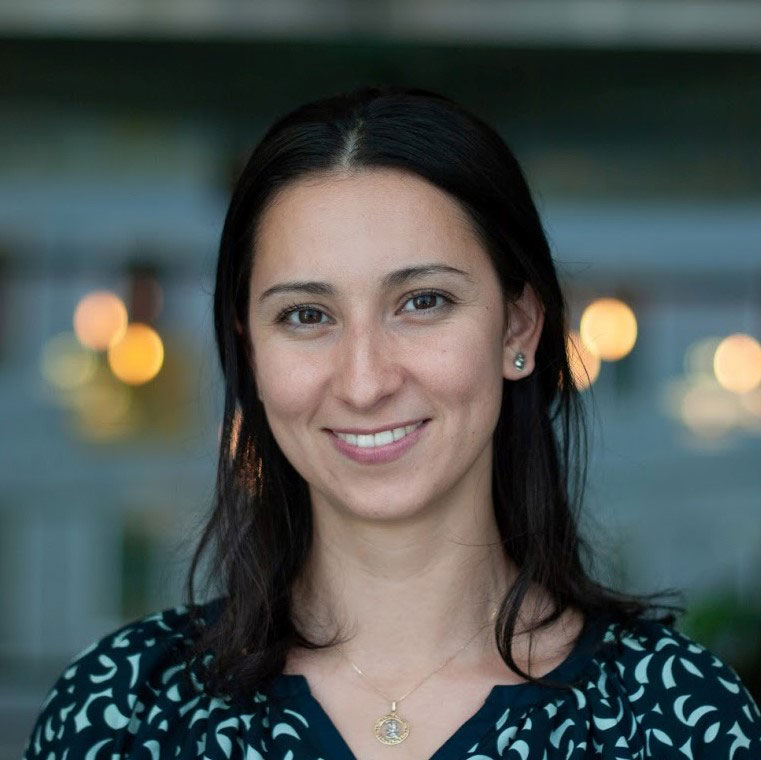