Babbel, the popular Berlin-based online language learning platform, announced Sept. 7 that it would list on the Frankfurt Stock Exchange (FSE) this year, according to a report from Reuters. In 2020, Babbel’s revenue amounted to about €147 million ($174 million), and the company plans to list on the FSE to raise over €180 million ($213 […] The post Babbel Set to List on Frankfurt Stock Exchange appeared first on MultiLingual. 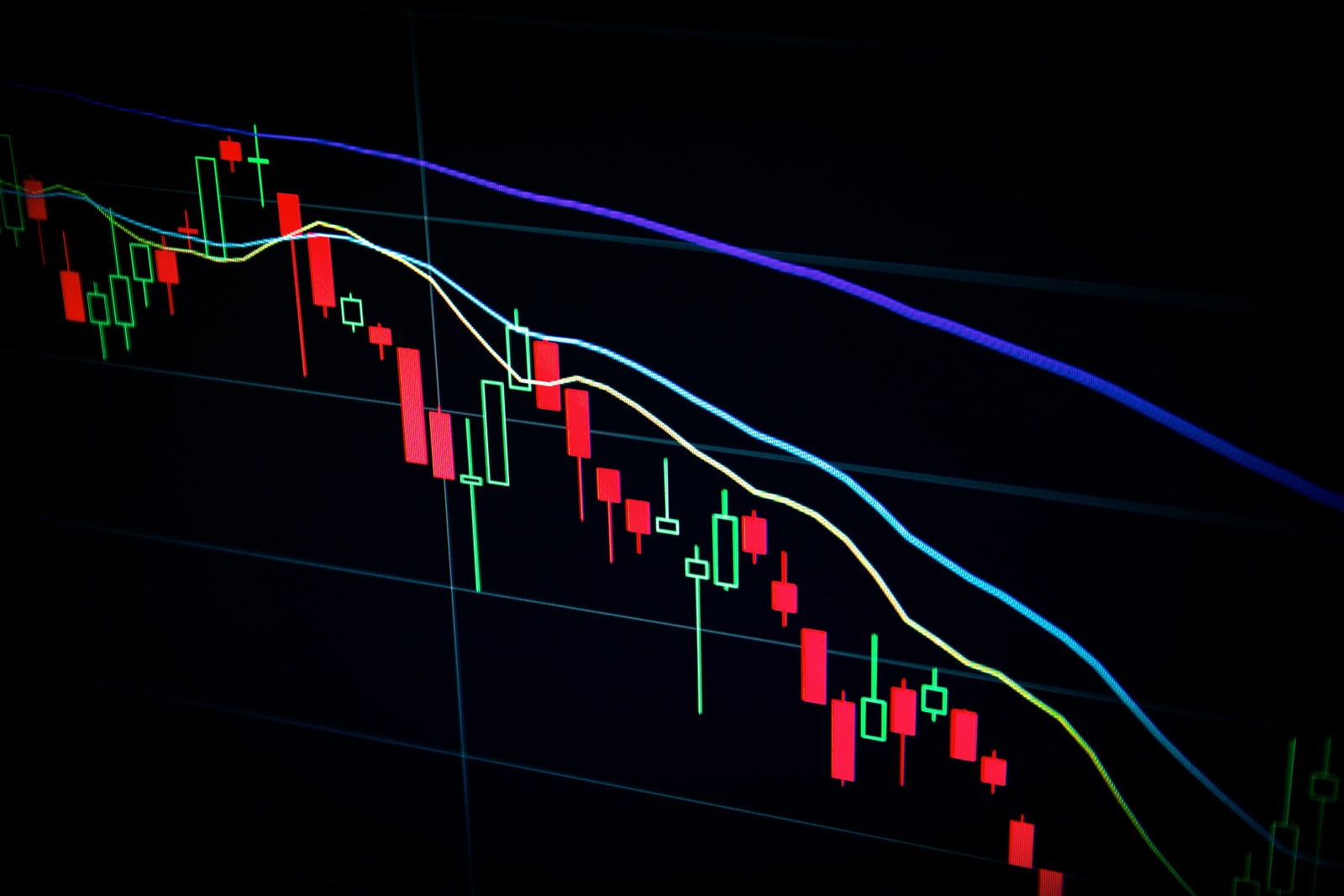 Babbel, the popular Berlin-based online language learning platform, announced Sept. 7 that it would list on the Frankfurt Stock Exchange (FSE) this year, according to a report from Reuters. In 2020, Babbel’s revenue amounted to about €147 million ($174 million), and the company plans to list on the FSE to raise over €180 million ($213 million).

According to Reuters, the move will allow Babbel to generate a significantly larger amount of revenue which the company plans to use to improve learner experiences and expand the scope of the platform by introducing new educational tasks for learners to engage with.

Babbel was originally launched in 2007, and has since expanded to employ nearly 700 individuals in its Berlin and New York City offices. The platform offers courses in 14 different languages, primarily Indo-European ones (in addition to Turkish and Indonesian).

Unlike its major competitor Duolingo, Babbel utilizes a paid subscription-based model, which allows the company to diversify its offerings by developing special courses (such as “Marketing English,” or other courses specializing in idiomatic language, for example) that subscribers can add onto their subscription. At the end of the 2020, the company announced that it had accumulated a total of ten million paid subscriptions to its courses, a milestone which the company’s CEO, Arne Schepker attributed to the COVID-19 pandemic spurring widespread interest in language learning as a hobby.

“While we would have wished for better circumstances than a pandemic, I personally believe that our industry has taken a relevant leap in terms of adoption and trust that is here to stay,” Schepker said at the time. “That people invest in learning languages to be able to communicate with others even while travel and interpersonal connections are down gives me faith in humanity.”

According to Reuters, the company’s decision to list on the FSE could bring the company’s total worth up to €1-2 billion (between $1.2 and 2.4 billion). Reuters noted that Babbel’s rival, Duolingo, which listed on the New York Stock Exchange earlier this summer as well, is now worth $6 billion (€5.1 billion).

Want a Vaccine? Better Interpret for a Hospital Direct 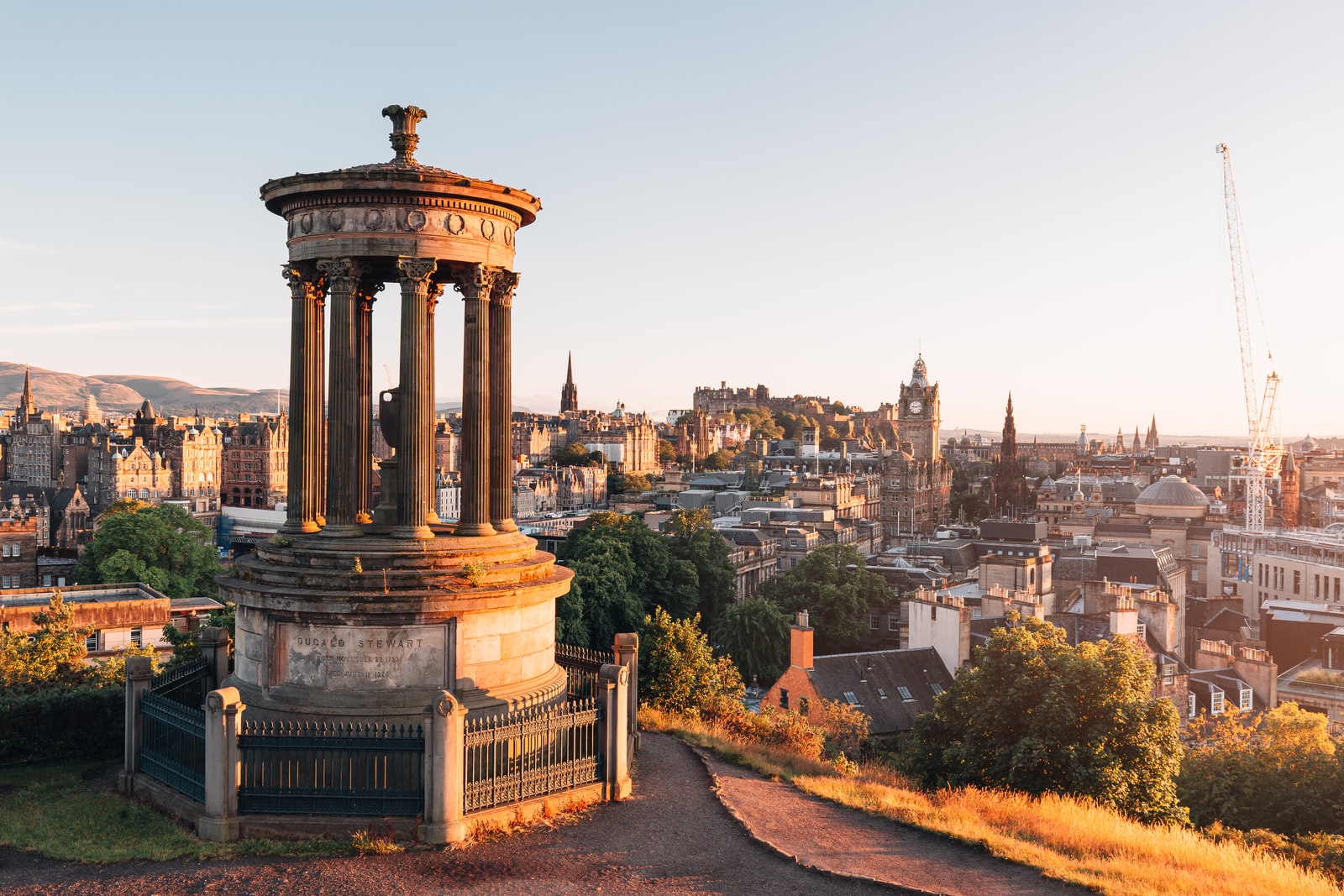 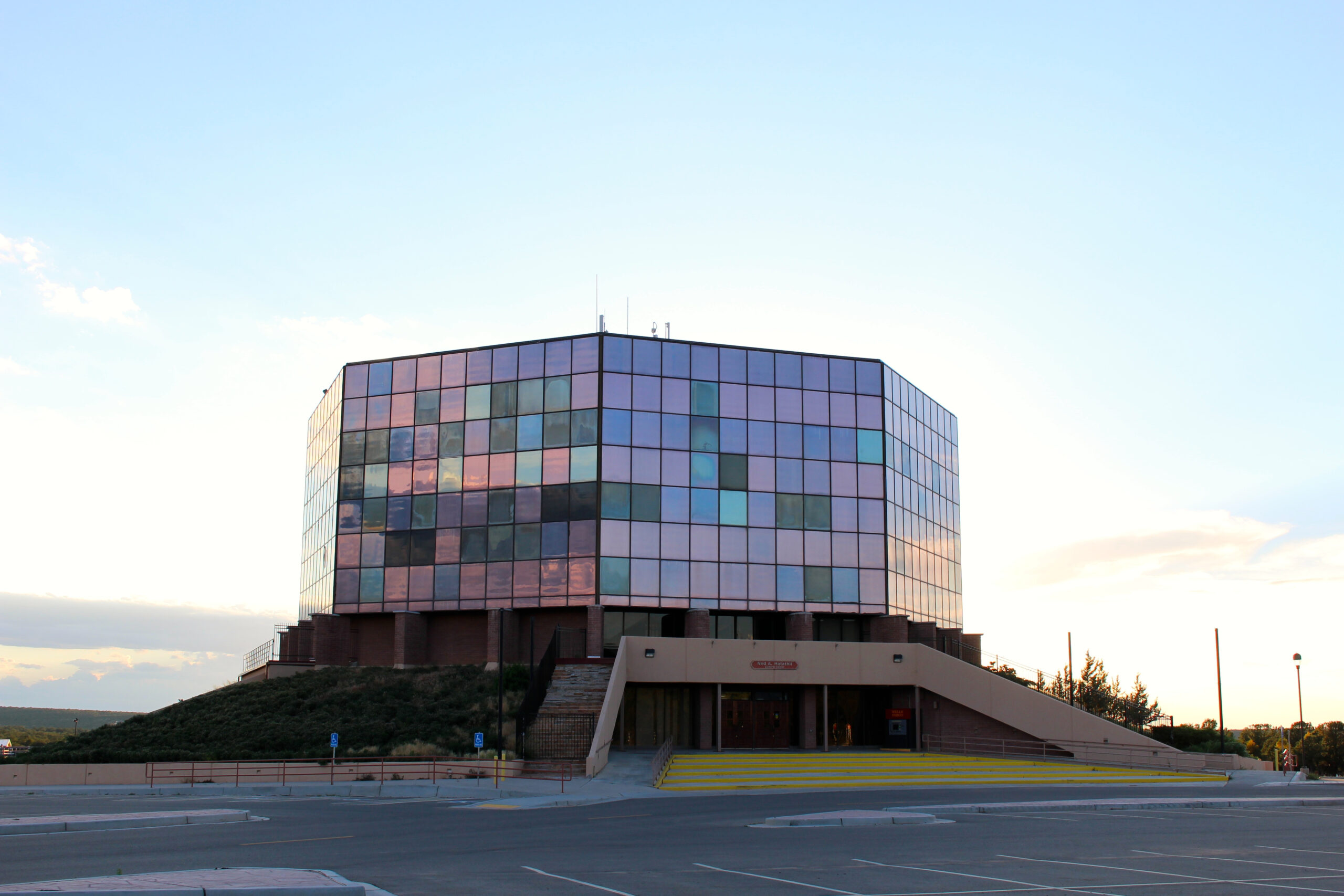 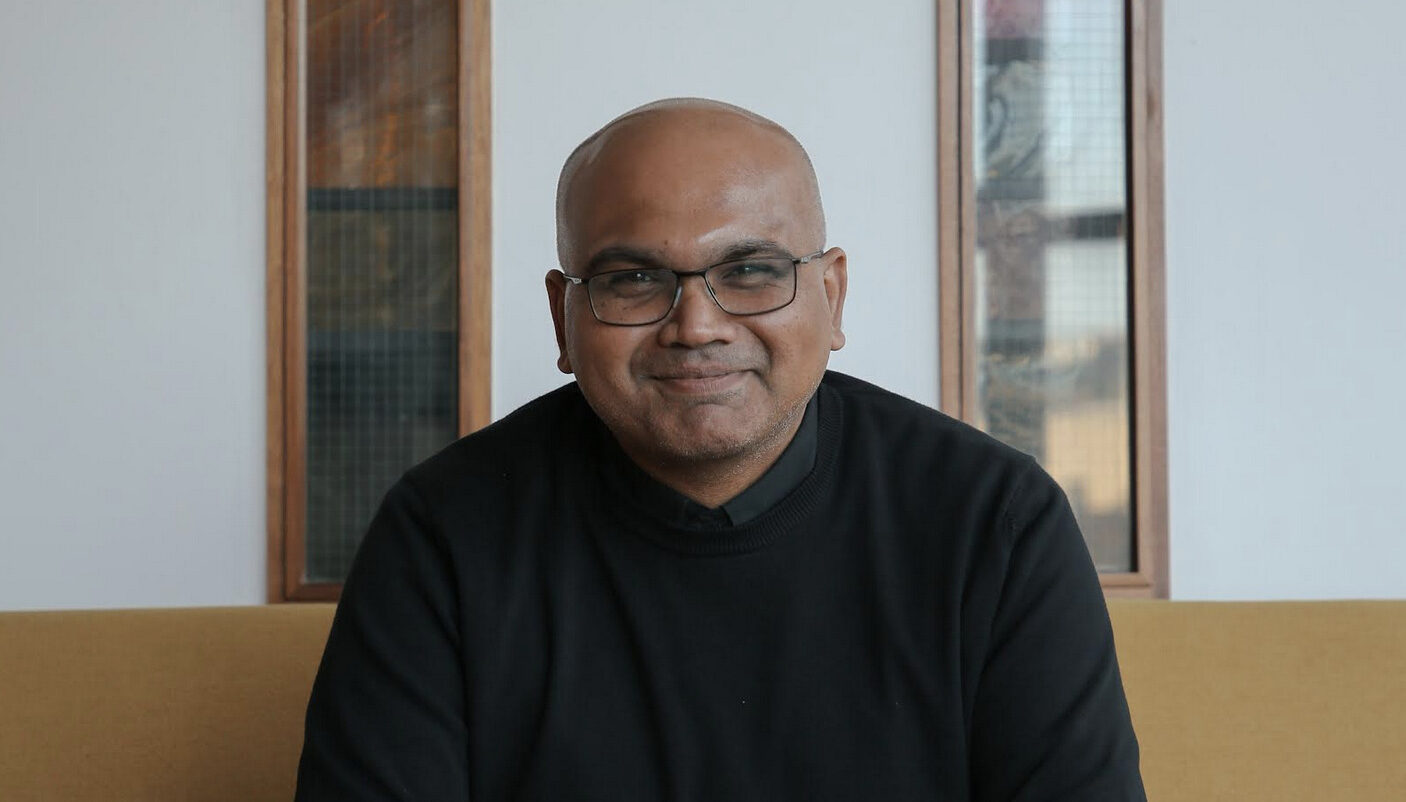 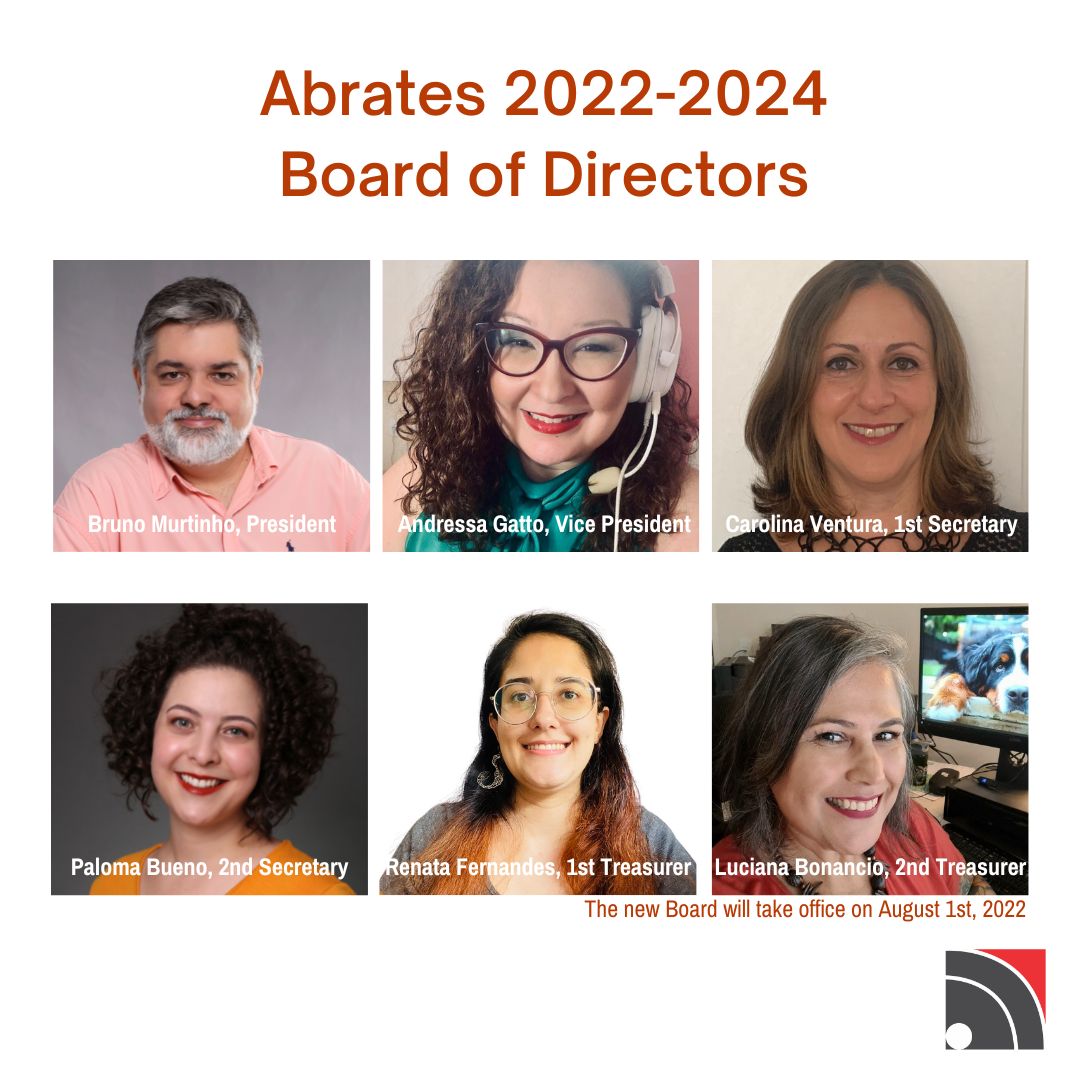 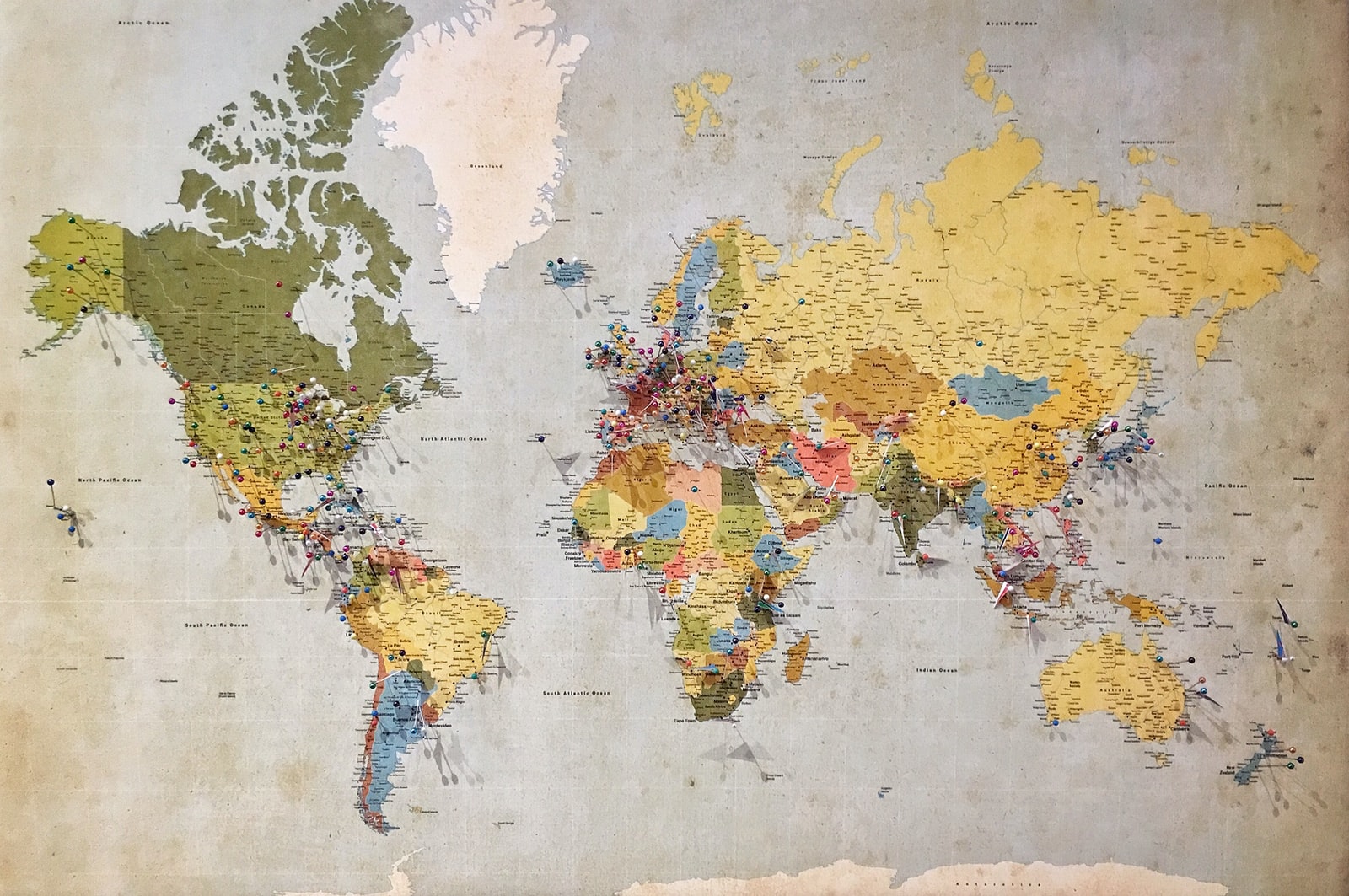 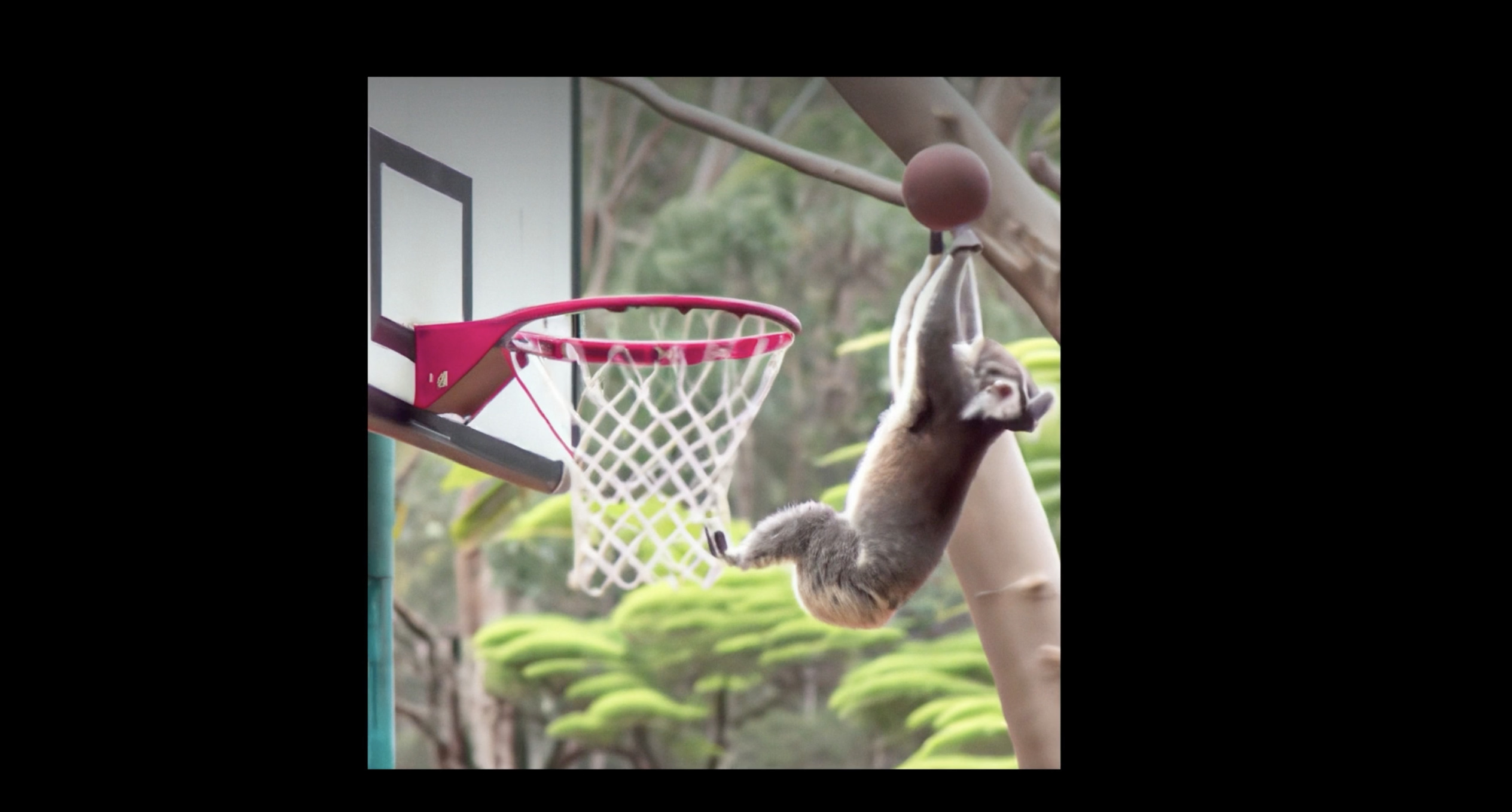 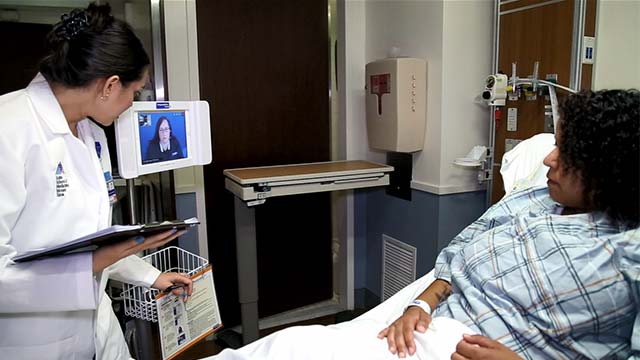 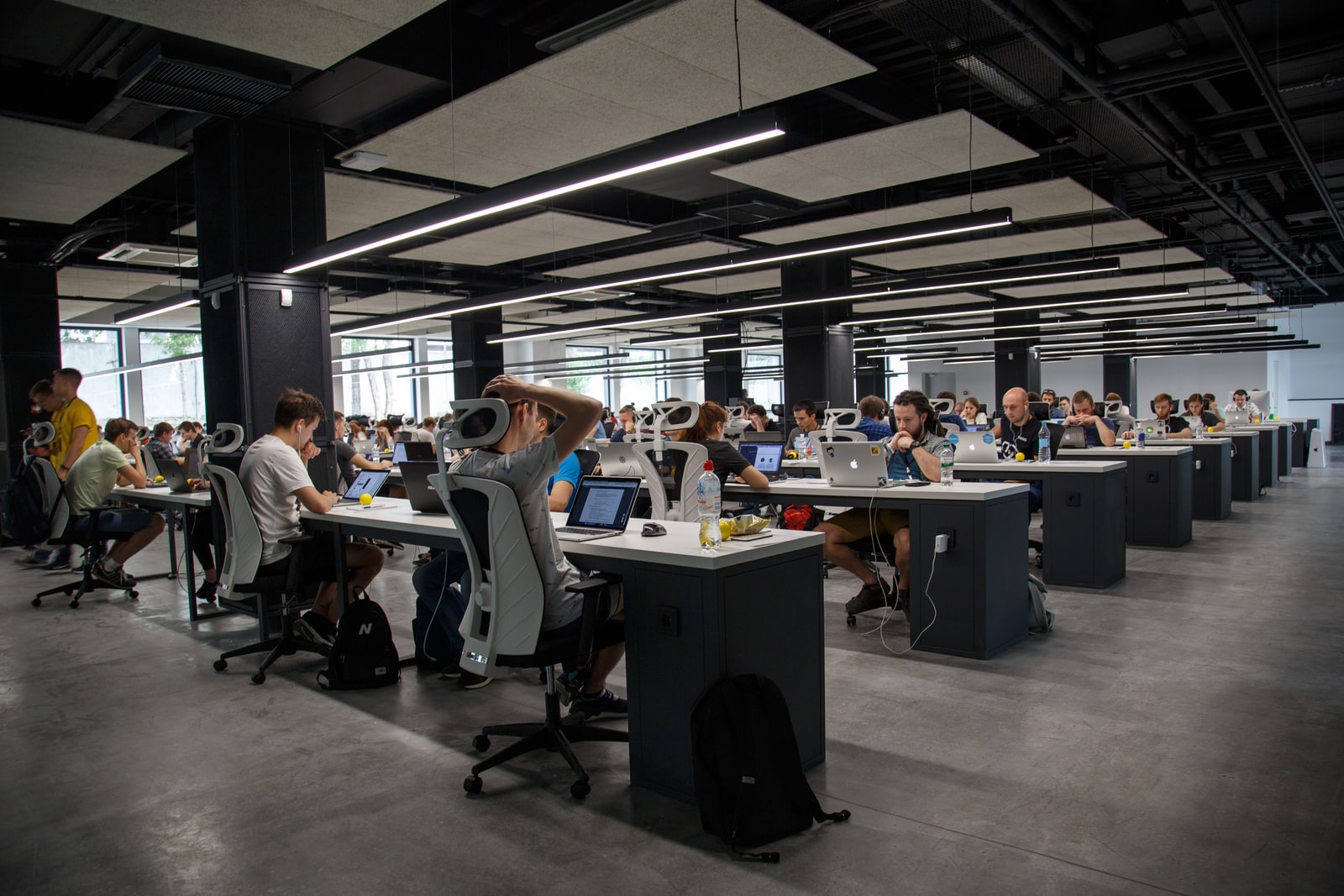